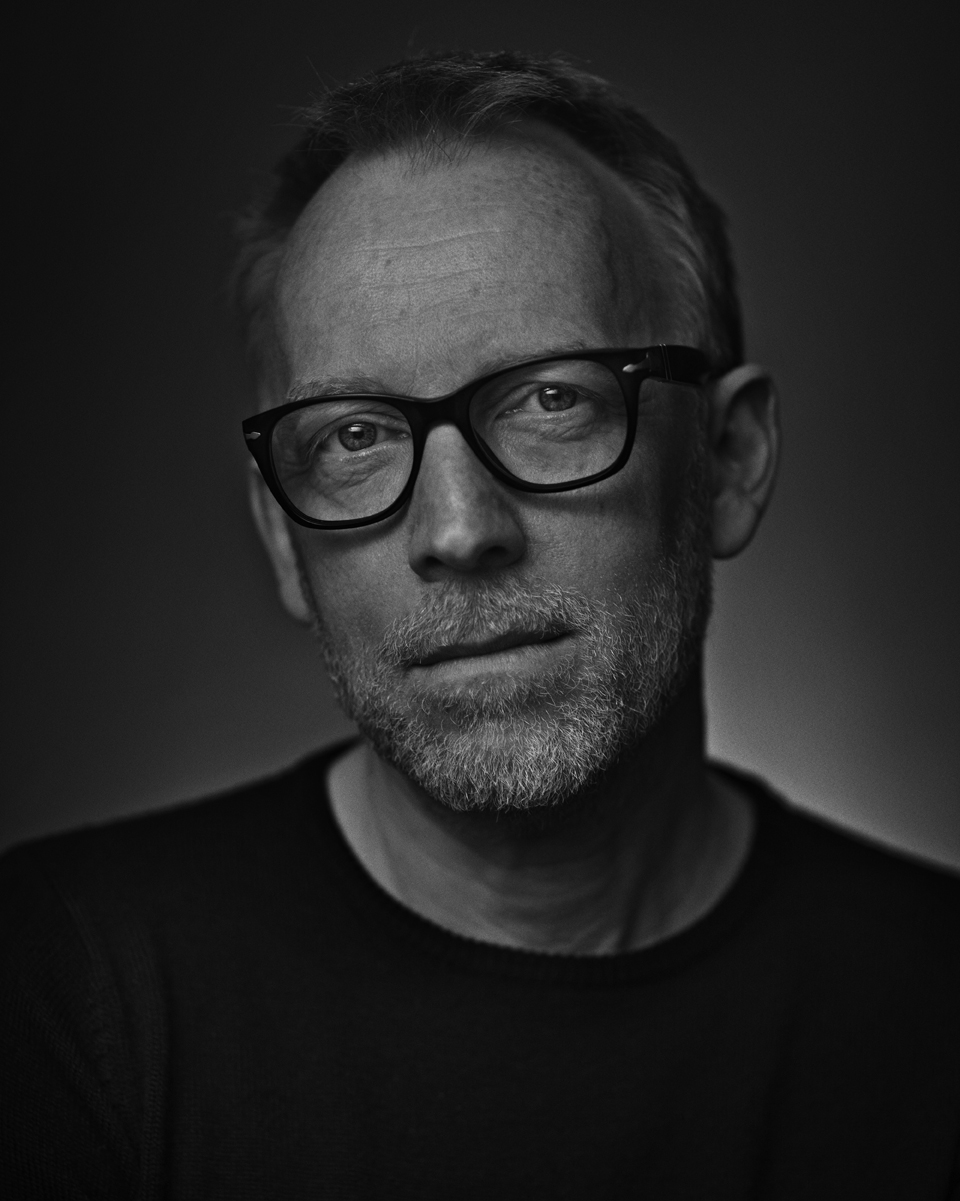 I was inspired early on by my parents great love for the arts.

At the age of 4, I picked up a tambourine and discovered the magic of making musical noise. Studying the guitar at the age of 6, and later on the drums and piano, I gradually learned to turn the noise into music.

By the time I was 12, I started playing in bands, performing live as supporting acts.

At the age of 19, I began touring and recording professionally as a drummer.

Later - at the age of 21 - I developed an strong interest in computers and their emerging role in music. Learning to program computers lead me into the world of electronic music. Artist like Laurie Anderson, Rupert Hine and Peter Gabriel greatly contributed to this interest.

At the age of 23 I began working with sound and music to picture, both as a composer and sound designer. I was immediately blown away by the power that music and sound can bring to the screen. Something that still amazes me today.

From there on I have kept developing as a composer, mixer and sound designer, working on feature film, documentaries, corporate presentations and commercials.

It has always been my love for music and sound that has keep me going. And the love remains strong.